Where does black cumin come from?
The black cumin plant from the Orient, whose botanical name is Nigella sativa, is very similar to black pepper and is often confused with it. The black cumin seeds have been used for many millennia by the Arabs very versatile. The granules are great in the kitchen. In our latitudes the black cumin is mainly known for the flatbread on which the delicious grains are used. Even in the Asian region, Black Onion is much appreciated and loved and is used a lot here as well.

The true black cumin is a member of the buttercup family and is not related to the cumin and the caraway known to us. But even in our latitudes, there is a variety that is similar to black seed. Known under the name "Garden Black Cumin" or "Maiden in the Green", this variety bears the botanical name Nigella damascena and is found mainly in southern Europe, but can also grow very well in the native gardens and thrive.

Harvest of black cumin
The fruit capsules form after flowering, which takes place in July and August. Gradually, the annual plant dies and as soon as the fruit capsules have turned brown they are ready to be harvested. This must be done before sunrise so that mist and dew can not deposit on the plants and the capsules and they can be harvested dry.

Not everyone enjoys the thrashing of black cumin. During this time, a very special scent is in the air. Since the seeds smell slightly like anise, and the scent is only properly unfolded when threshing, it always smells like Christmas when the seeds are processed.

In the oil mills, the threshed seeds are first cleaned and then pressed. There are more and more oil mills to a high quality organic quality, so they can offer absolute purity and a very high quality oil. This has also recognized the black crayfish farmers and refrain from the use of pesticides and chemical additives, so that the black cumin oil can really have a very good organic quality.

Ingredients of black cumin oil
Organic black cumin oil has many ingredients. Above all, the essential oils as well as the unsaturated fatty acids are contained in large numbers. In addition, containing more than 50 percent of the ingredient thymoquinone. However, it can be toxic in large quantities.

In 100 grams of organic black cumin oil are:

Teaser of categories and CMS 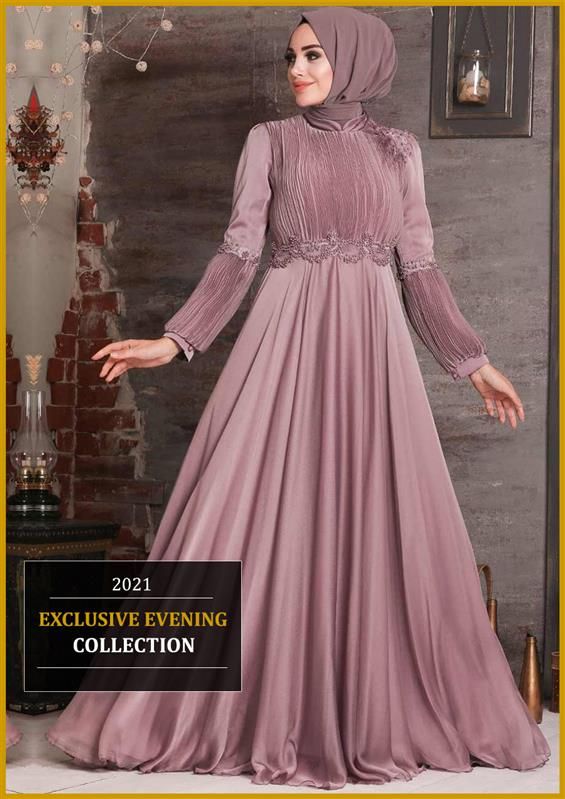 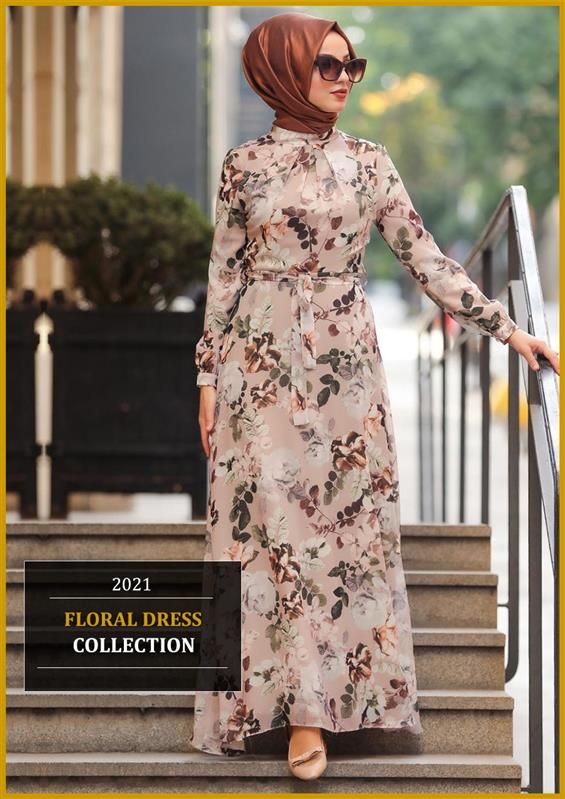 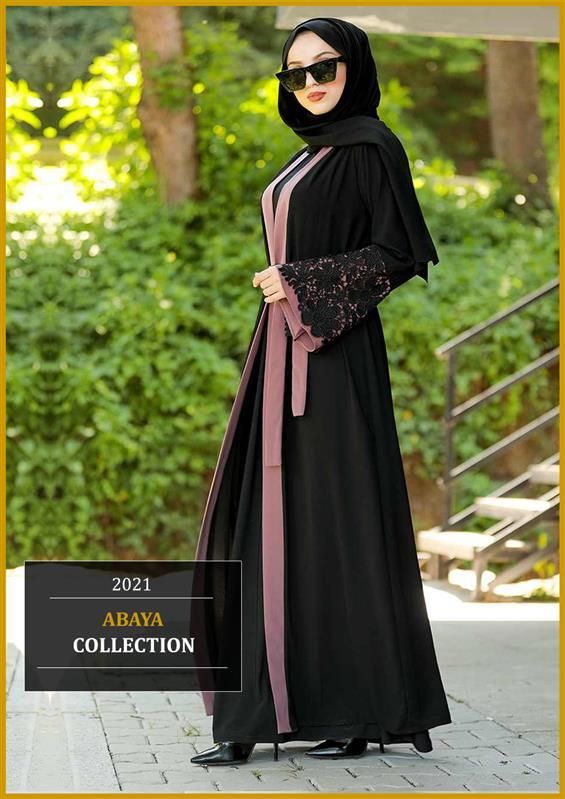 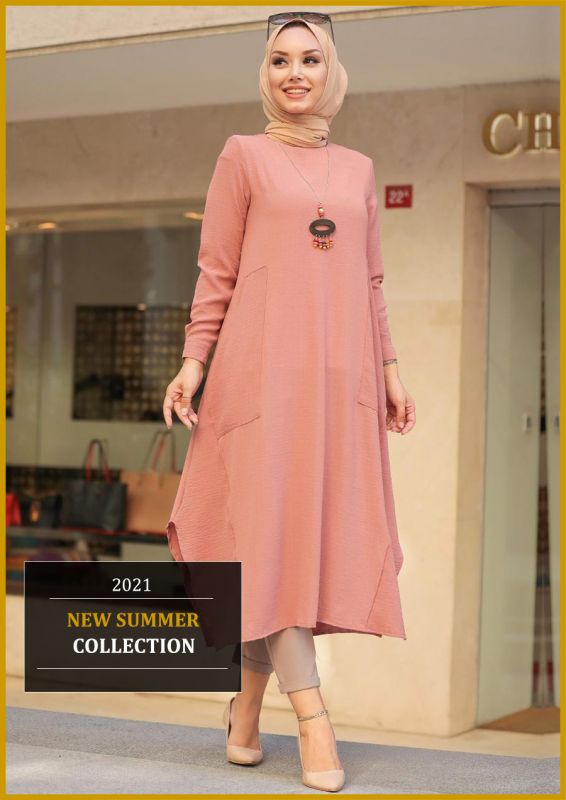 There are no items in your basket

We use cookies to enhance your shopping experience. If you continue browsing our site you agree to the cookiepolicy. Continue reading I agree
In order to use the shop with all its features, the use of cookies is required.